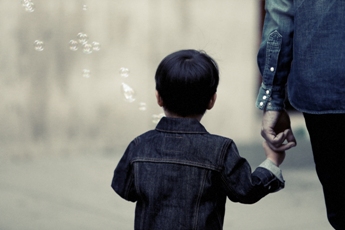 The five core services of the Ministry for Vulnerable Children Oranga Tamariki will be developed and rolled out over the next four years, in four stages:

The Ministry of Social Development provides more detailed information about changes that occured immediately on 1 April 2017, including:

For more information see the MSD website on the Investing in Children Programme.

Treaty claim lodged on move away from whānau, hapū, iwi placements for children in care, December 2016

Where does the buck stop? The big question behind the launch of Oranga Tamariki stuff nation, Opinion: Children's Commissioner Andrew Becroft, Stuff, 03.04.2017

'It can't fail' - Bill English not ruling out additional funding, wider scope for new Ministry for Vulnerable Children, One News, 03.04.2017

Can the Ministry for Vulnerable Children succeed where CYF failed?, The Spinoff, 03.04.2017

Oranga Tamariki boss not sure how many more social workers are needed, Newshub, 01.04.2017

Record numbers of children in the care of CYF as Govt prepares for new era in state care, Stuff, 30.03.2017