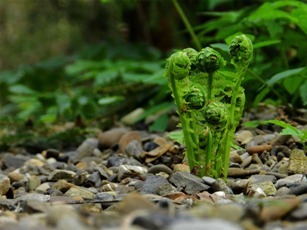 Making the announcement, Minister for Whānau Ora Te Ururoa Flavell said "...With an extra $10 million for Whānau Ora in Budget 2017, Commissioning Agencies will have a confirmed budget for 2017/18 of $73.5 million and it takes to $110 million the amount of new money allocated over the last three years."

According to the Beehive announcement, "One of the key principles driving the negotiations was to preserve the flexibility for Commissioning Agencies to operate autonomously and to invest in initiatives responsive to whānau aspirations, while ensuring that the agencies meet the accountability requirements of Te Puni Kōkiri."

The current funding model for Whānau Ora was launched in 2014.

In the 2016 Budget, the Government announced that $11.4 million operating funding per annum would be transferred from the Ministry of Social Development to support Whānau Ora.

For more information on the Whānau Ora funding model see the evaluation reports and annual summary reports from Te Puni Kōkiri and the NZFVC story Report on the first phase of Whānau Ora released.