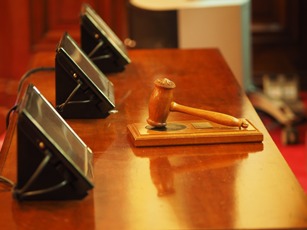 The act establishes the first child sex offender register in New Zealand. Social Development Minister Anne Tolley said “When the register begins operating these offenders will be required by law to provide a range of personal information and inform Police of any change in their circumstances, which will allow a dedicated team of Police and Corrections staff to know where they are and track changes in their lives."

A person may be listed on the register for 8 years, 15 years or life depending on the offence and sentence. Minister Tolley confirmed that individuals who are required to register for life can apply for review after 15 years, a recommendation of the Social Services Committee report.

The register will not be public, another recommendation of the Social Services Committee. Only authorised Police and Corrections staff involved in monitoring child sex offenders will have direct access to information. Information sharing will be allowed between relevant agencies. Police will be able to release some information about a registered offender to a third party, if there is a threat to a child's safety.

Green Party Spokesperson for Social Development Jan Logie has raised concerns about the register including the lack of evidence for the effectiveness of registration and the significant cost involved.

Additional commentary is available in the media stories below.

Update: Police Minister Paula Bennett announced that some provisions of the Child Protection Act 2016 will be amended - 7 March 2017.

Update: The Australian Institute of Criminology published a report that reviews the latest evidence from Australia and overseas about the effectiveness sex offender registries.