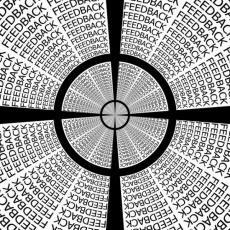 The Government is seeking public feedback on the establishment of a Child Sex Offender Register.

Submissions to the Social Services Select Committee close on 28 October 2015. The Committee findings are due to be reported back to Parliament by 15 March 2016. Visit the Parliament website for more information on how to make a submission.

Background information on the Bill and further research and resources are available in a previous Clearinghouse story.