The United Nations 'Working Group on the issue of discrimination against women in law and in practice' has made its first official visit to Samoa. The ... 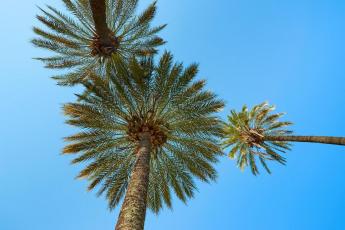 The United Nations 'Working Group on the issue of discrimination against women in law and in practice' has made its first official visit to Samoa.

The panel concluded that Samoa has made huge strides forward in tackling a pervasive issue of gender-based violence, but much more remains to be done to tackle deeply rooted gender discrimination.

"We welcome the adoption of laws that honour Samoa’s constitution and international human rights obligations regarding discrimination against women and gender-based violence, in particular the criminalization of domestic violence, the legal guarantee of employment equality, and the constitutional requirement for minimum quotas of women in parliament. However, these laws cannot be fully effective unless women’s sexual and reproductive rights are met and they are economically empowered."

The experts noted that addressing the root causes of violence against women would require a major shift in cultural perceptions about women and their place in society. Ms Chandrakirana said:

"Significant efforts have already been put into changing cultural perceptions, with encouraging results, but major leaps are still necessary. There is still a huge need for open dialogue on ‘taboo’ subjects and on the meaning of the ‘Samoan way of life’ (fa’asamoa) and ensuring women’s right to equality within the family. This cannot happen without the leadership of government and other local stakeholders, including community and religious leaders, alongside women and men at all levels of society."

The Working Group spent 10 days in Samoa, 8-18 August 2017. The Working Group will present a report on its visit with its conclusions and recommendations to the UN Human Rights Council in June 2018.

The Working Group was created by the Human Rights Council in 2010 to "identify, promote and exchange views, in consultation with States and other actors, on good practices related to the elimination of laws that discriminate against women. The Group is also tasked with developing a dialogue with States and other actors on laws that have a discriminatory impact where women are concerned."