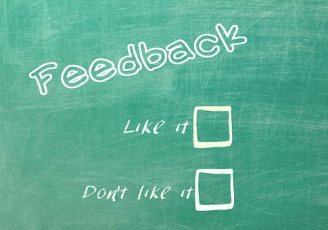 The Domestic Violence—Victims' Protection Bill would enhance workplace protections for victims of domestic violence by amending five Acts. The Parliament website provides a brief summary of the changes:

The Government initially did not support the bill but changed its position at the first reading on 8 March 2017. Justice Minister Amy Adams has not committed to supporting the bill into law, but said it was worth discussing.

Women's Refuge has published summary findings from new research on women's experiences of economic abuse in New Zealand. Findings from the survey of 445 women found that 60% of women were in full-time employment before they were in an abusive relationship, but only 27.5% remained in work during the relationship and after the relationship only 34% were employed. The Women's Refuge press release provides more information about the research, What’s Hers is Mine and What’s Mine is Mine: Women’s Experiences of Economic Abuse in Aotearoa New Zealand.

Women's Refuge have also published a booklet to help workplaces support employees experiencing violence, Responsive Workplaces: Family Violence and Your Organisation. The booklet includes a set of posters organisations can display around the workplace, using lines such as "Work Sweet Work" and "Oh God it’s Friday" to highlight signs of abuse. The posters are intended to generate discussion in the workplace and let employees that support is available.

New research from Australia looked at prevalence, health status, disability and financial stress related to economic abuse between intimate partners. The researchers used data collected from over 17,000 people in Australia who completed the 2012 Australian Bureau of Statistics Personal Safety Survey. A brief summary of the research is also available.