A survey carried out by Thursdays in Black Aotearoa New Zealand has explored students' experiences of sexual violence prior to and while enrolled ... 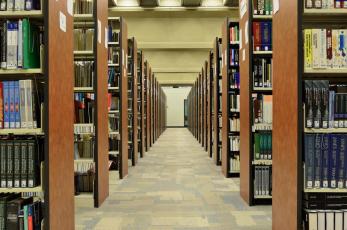 A survey carried out by Thursdays in Black Aotearoa New Zealand has explored students' experiences of sexual violence prior to and while enrolled in tertiary education.

The report, In Our Own Words: Student experiences of sexual violence (2017) was released in August.

Over 1400 responses were received to the online survey. Izzy O'Neill, National Coordinator of Thursdays in Black and lead author on the report, said the results indicate "unacceptable levels of sexual violence and [provide] direct insights into the intersecting cultures that foster sexual violence prior to and during tertiary education." (page 5) Many students did not report the sexual violence or seek support. Respondents also reported that sexuality education they had received at high school was inadequate.

The report includes an executive summary and findings on:

A report, Change the course: National report on sexual assault and sexual harassment at Australian universities, has recently been published (Australian Human Rights Commission, 2017). A national survey measured the experiences of over 30,000 students across all 39 universities, in the first attempt to examine in detail the scale and the nature of the problem in Australia. It found around half of all university students (51%) were sexually harassed on at least one occasion in 2016, and 6.9% of students were sexually assaulted on at least one occasion in 2015 or 2016. A significant proportion of the sexual harassment experienced by students in 2015 and 2016 occurred in university settings.