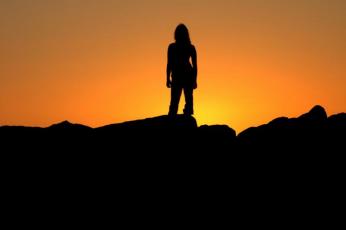 The ACC Integrated Services for Sensitive Claims (ISSC) service has been underway since November 2014. it seeks to provide victims of sexual violence safe and flexible access to a range of support and treatment services.

ACC announced the redesign of its sensitive claims service in May 2014 following a critical independent review and follow-up reports. Some of the changes under the new service include:

Emma Powell, ACC Strategy Manager Sexual Violence said, "The service has been significantly improved and re-designed to ensure it’s more client-centric. We listened, acknowledged the issues, engaged with providers, key agencies and made considerable changes based on sector and, most importantly, our client’s advice."

ACC Minister Nikki Kaye also announced that ACC will increase its investment in preventing sexual violence from $1 million to $4 million in the coming year. She said, "This extra support and injury prevention funding links into the wider government strategy, led by Ministers Adams and Tolley, to address sexual and family violence and encourage cultural change."