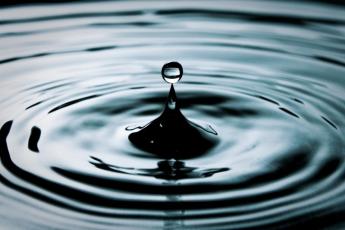 "Suppliers" are a new management layer created as part of ACC's sensitive claims system redesign. "Suppliers" will contract with counsellors and psychologists who will remain the service "providers."

Counsellor and co-chair of TOAH-NNEST Tania Blomfield expressed concern about whether non-specialist suppliers would understand privacy issues and other sensitivities associated with sexual abuse, and whether they were seeing sexual abuse counselling as a "potential money-spinner."

As part of the system redesign, ACC will raise the level of funding it provides from the current $83 per hour to new rates dependent on the qualifications of the counselling provider. Providers will no longer be able to charge clients a "top-up" fee. This is intended to reduce the barriers to victim/survivors to access counselling. However, Ms Blomfield expressed concern that some providers could end up worse off if the suppliers charged large administration fees.

ACC recently announced that under the redesign, it would: