The Ministry of Justice has published a new report that looks at the experience of sexual violence victims, and the criminal justice outcomes when sexual violence is reported to Police. 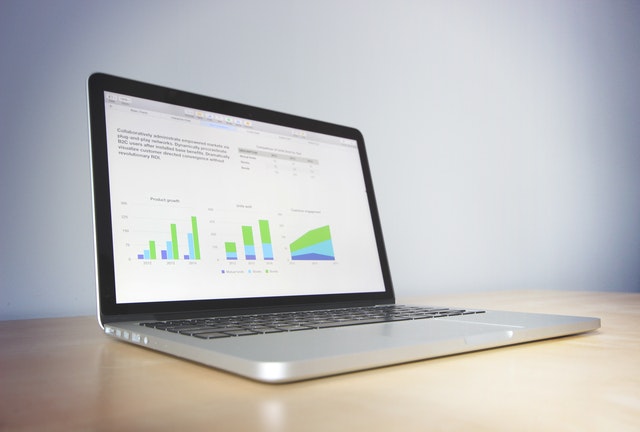 This research looked at how many reported victimisations progressed through the justice system to conviction and how long it takes for cases to progress through the system. The researchers also looked at whether there were differences for children and young people, adults reporting historic childhood offences, different offence types, Māori, and different perpetrator relationship types.

The researchers found over the four years only 31% of cases reported to Police resulted in court action for the perpetrator, 11% resulted in a conviction and 6% resulted in a prison sentence.

The report states "This means that if only 10% of sexual violence is reported to Police, for every 100 victimisations only three results in a perpetrator being charged, and only one results in a conviction."

(The New Zealand Crime and Safety Survey 2014 estimated that less than 10% of sexual violence is reported to Police.)

The Ministry of Justice says the analysis will be updated annually.

The Ministry of Justice has also published a Question and Answer document and a diagram that shows progress of sexual violence cases in the criminal justice system.

Under-Secretary to the Minister of Justice on Sexual and Domestic Violence Issues Jan Logie said:

"This report does not make for happy reading, but it is crucial that we have good data to measure our progress against.

We can already see positive results, with the changes Police have made to the way they investigate sexual assaults reflected in a 34% increase in the number of investigations resulting in court action just in the last year, and a substantial decrease in the proportion of victimisations not classed as a crime.

But there is still a very long way to go. This Government is committed to making progress on these long-term challenges. We are improving court facilities, providing psycho-social support for complainants, the Solicitor-General has issued new prosecution guidelines, and later this year will introduce legislation to address long-standing issues with our sexual violence laws."

Te Ohaakii a Hine - National Network Ending Sexual Violence Together (TOAH-NNEST) welcomed the report saying it depicts some of the difficulties experienced by New Zealanders who report sexual violence and "... demonstrates a willingness to address the problems and provides a much needed baseline from which progress can be tracked over time."

TOAH-NNEST went on to share findings from a recent consultation with their member agencies. They identified areas where the current criminal justice system is not working for victims/survivors:

In partnership with its members TOAH-NNEST makes the following recommendations:

"1. Expand support and service provision of Kaupapa Māori services for victims throughout the criminal justice system.

a. The current criminal justice system lacks understanding of the needs of Māori survivors of sexual violence and the particular kinds of trauma that this harm engenders when coupled with the impacts of colonisation. Currently, the adversarial process does not work well for Māori victims/survivors of sexual violence as the environment can be unfamiliar and does not accommodate whānau or tikanga.

2. Prioritise the safety and other needs of children who have been sexually abused in the Criminal Justice System and the Family Court.

a. The criminal justice process is often inappropriate for children as its primary focus is on the needs of adults. For example, the way that evidence is tested by confrontational questioning, the impersonality of the process, the time delays, the lack of support available from a parent if they are also a witness, the lack of convictions which result and the short sentences without treatment which result, are all in need of reform.

a. Relationships within families, whanau and friendship groups can be destroyed by sexual violence and its path through the criminal justice system. Court processes and low conviction rates encourage a culture of denial rather than responsibility taking.

4. Improvement of rights for victims/survivors to improve justice outcomes and avoid replication of the dynamics of the sexual violence.

a. The adversarial process (and jury system) places undue pressure on victims/survivors, who – unlike the defendant – do not have enforceable trial rights enshrined within legislation. Concomitant with such lack of agency is the frequent experience of themselves being “put on trial” for credibility, rather than the actions of the accused perpetrator. This process is inappropriate and frequently traumatising for criminal trials for sexual offences, especially due to the operation of rape myth acceptance.

a. Clarification of the nature of consent.

a. Training of all of those involved in the system, including content regarding rape myth, trauma and appropriate language to use when interacting with victims/survivors of sexual violence.

a. Establish a system outside of the IPCA, for review of police charging decisions in sexual violence cases.

For other responses from the sexual violence sector see the media below.

Previous research on attrition on sexual violence in the criminal justice system was carried out in 2009:

Other recent research on sexual violence and the criminal justice system includes:

The Government has introduced the Sexual Violence Legislation Bill to improve the process and experiences for victims of sexual violence in the courts and justice system. Submissions are open on this legislation until 31 January 2020.

On Wednesday 26 February 2020, from 7pm - 8pm, Professor Elisabeth McDonald will present a public talk at the University of Canterbury, A cross-examination of rape myths. Registration is not yet open - check back or to stay informed about the lecture join the UC Connect mailing list.

The lecture will also mark the online launch of the researchers’ Open Access book, Rape myths as barriers to fair trial process: Comparing adult rape trials with those in the Aotearoa Sexual Violence Court Pilot, published by Canterbury University Press, with research and writing contributions from Paulette Benton-Greig, Rachel Souness and Sandra Dickson.

Defending the Indefensible? On the Grace Millane trial and victim blaming, The Spinoff, 25.11.2019 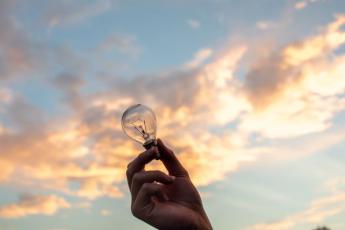 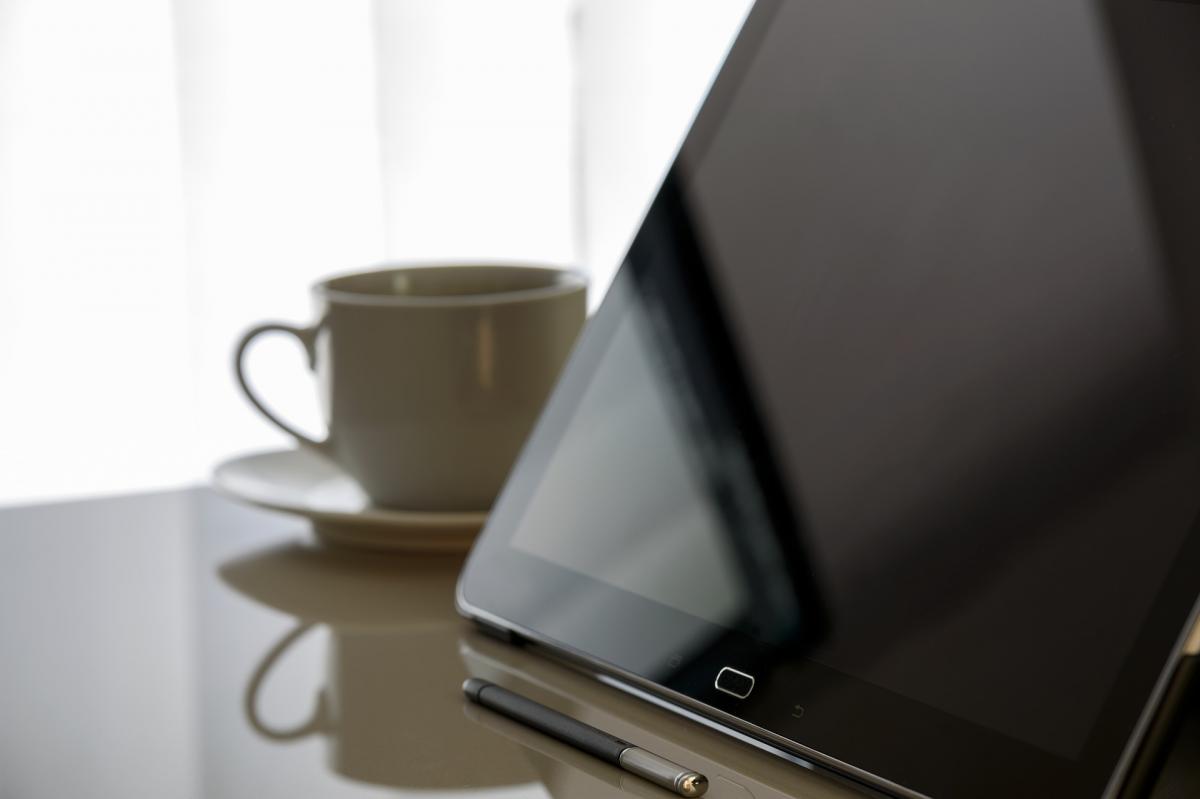