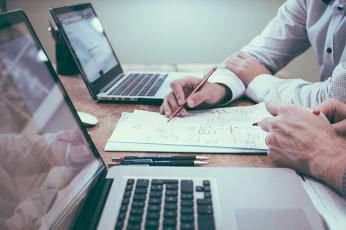 The Government has published an evaluation of the Integrated Safety Response (ISR) pilot.

The Evaluation of the family violence Integrated Safety Response pilot: Final report reviews "emerging evidence of the effectiveness of the ISR model together with any changes in practice."

The Integrated Safety Response (ISR) pilot was launched in Christchurch on 4 July 2016. A second pilot site in Waikato began on 25 October 2016. The report focuses on the Christchurch pilot but includes some data from Waikato.

The report states that since the pilot began:

The evaluators note "Operating the ISR model is resource intensive, and getting the right level of resource to meet demand has been challenging for teams at both sites."

"The report shows the ISR pilot is delivering on many of its core aims and is well-placed to achieve better outcomes for more families. Key achievements highlighted in the report include improved information sharing, risk assessment and safety planning, as well as more families taking up offers of support. The report also identifies some issues for further development. Budget 2017 invests $22.4 million to extend the ISR pilots for two years which will enable us to address these issues before we look to roll out the ISR nationally."

Waikato to be second site for Integrated Safety Response pilot