ComVoices published the results from their third State of the Sector survey in December 2019. The report highlights the continued pressure on community and voluntary organisations to meet increased demand, while coping with financial and organisational pressures. 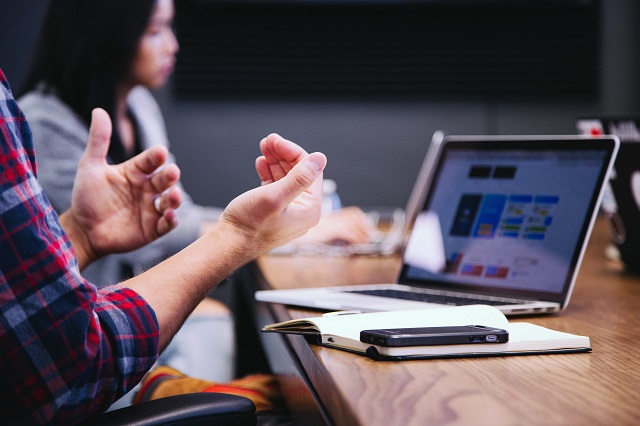 ComVoices is a network of national community and voluntary sector organisations. The survey is run every two years. The ComVoices State of the Sector Survey report (2019) summarises findings from the most recent survey which was carried out in 2018.

"Organisations are dealing with greater workloads, without a corresponding increase in funding. The individuals, families and whānau they are seeing have more complex needs, and some organisations are concerned that they do not have the expertise and funding to provide adequate support. Many organisations are struggling financially – and additional compliance costs from contracting changes add to the burden."

A new question in this survey asked organisations about the impact of changes in the sector in the last two years. The following top four issues were identified as having the most negative impacts:

Some of the key findings are:

"Organisations are finding they lack the expertise and funding to provide adequate support. Nevertheless, many providers extend their services to these clients and do the best they can, worried clients will be unable to find support elsewhere."

ComVoices Chair Chris Glaudel said “We’re continually adapting to the requirements of the environment we’re in as we’re committed to providing valuable social services to our communities, while continuing to advocate for more resources with the people able to make these decisions.”

Social Service System: The Funding Gap and How to Bridge It (MartinJenkins, 2019) reports on a study commissioned by Social Service Providers Aotearoa (SSPA). The study found that the government funds social service providers for less than two thirds of the actual costs of delivering the services they are contracted to provide. As a result, the organisations often rely on philanthropic funding to cover basic running costs, pay the wages they need to attract and retain staff, and meet service demand.

What is the Future for NGO Governance? (2019) was produced by the Centre for Social Impact in partnership with the Superdiversity Institute for Law, Policy and Business. The report notes the important role of NGOs and recommends the development of a national strategy for community governance. It identified a number of barriers to good governance including the “low value and low profile of NGO governance, the behaviour of individual board members, the complexity of the NGO context and poor processes around decision-making.” It recommends "considerable investment" in developing NGO governance capabilities.

Update: SSPA and their members have written a joint letter to Ministers calling on the Government to address the NGO funding gaps in the 2020 Wellbeing budget. 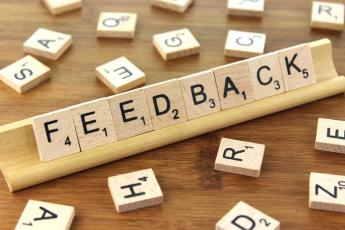 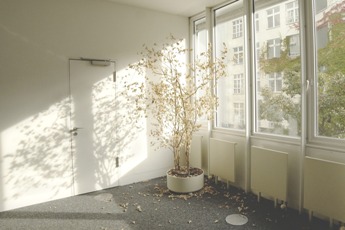