This story highlights two consultations from the government with closing dates in November. 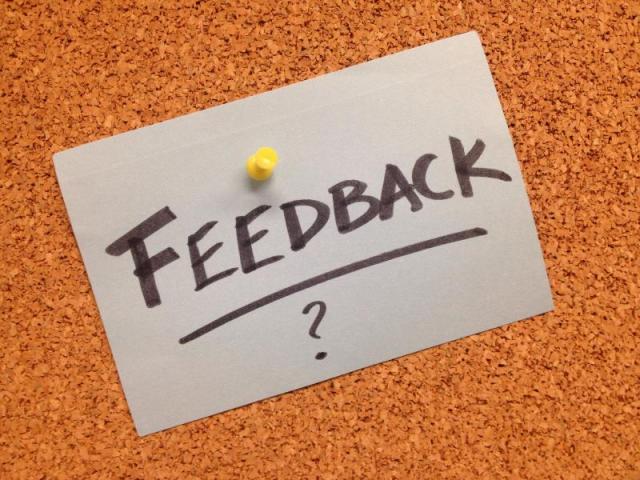 The Ministry for Ethnic Communities is asking for feedback on their draft strategy.

The closing date to give feedback is 5 November 2021.

Update: The Education and Workforce Committee opened an inquiry into migrant exploitation. The closing date for submissions is 3 February 2022. The inquiry will consider the frequency and scale of exploitation of migrant workers in New Zealand.

Consultation on the Pacific Languages Strategy

The Ministry for Pacific Peoples is asking for feedback on the draft Pacific Languages Strategy.

The draft strategy and feedback form are available in 9 Pacific Languages:

“These are all language groups with diverse and different needs, strengths, and challenges, and each group deserves a tailored approach.

“I urge everyone in our Pacific communities to lead the shaping of these approaches by giving feedback on the Pacific Languages Strategy.

“Let’s talk about our languages and the best way to collaborate for their wellbeing, which is such a cornerstone for our overall wellbeing."

The closing date to give feedback is 12 November 2021. 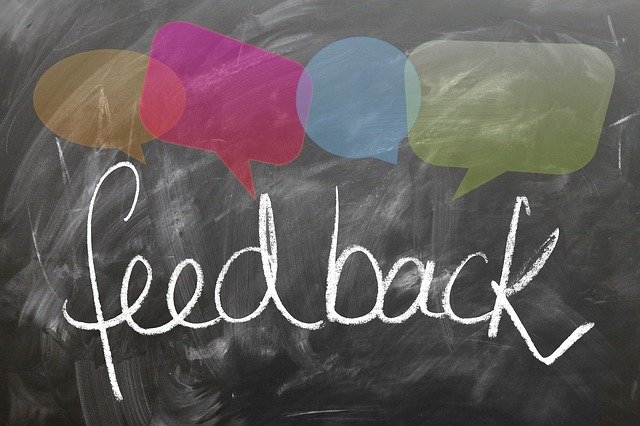 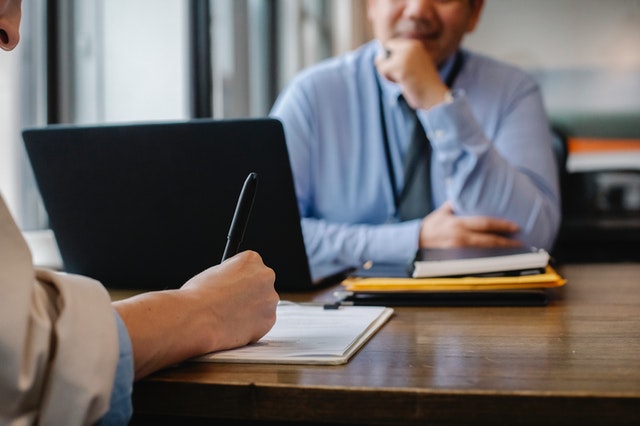