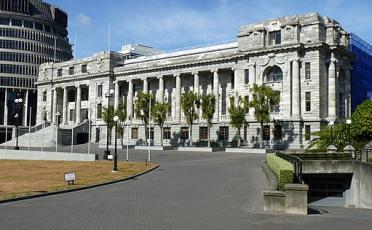 The Parliamentary webpage provides an overview of the legislation aims:

The changes would allow the creation of boards or joint ventures, similar to the Joint Venture Business Unit already launched to address family violence and sexual violence. These joint ventures would be made up of chief executives from relevant government agencies who would work together on key issues. They would be accountable to a single Minister and receive direct budget appropriations.

Minister of State Services Chris Hipkins introduced the bill saying “The current Act has reached the limit of what it can achieve.” He went on to say:

“The State Sector Act 1988 was designed for its time, and since then there have been major social, economic and technological changes, many of them on a global scale.

It is no longer possible for a single agency to fix the really big and complex problems New Zealand faces today.

While the current Act has provided some benefits to efficiency and effectiveness at the agency level, it can no longer support the way modern public services need to be delivered.”

More information about the Government work to reform the State Sector is available on the State Services Commission website.

“The Public Service Act is a vital piece of law that will shape the public service for many years to come. The fact that it doesn’t make explicit the human rights responsibilities of public officials is shocking."

Opinion: Paul Hunt, Chief Human Rights Commissioner, Human rights for the public service – but what about the rest of us?, Stuff, 26.02.2020 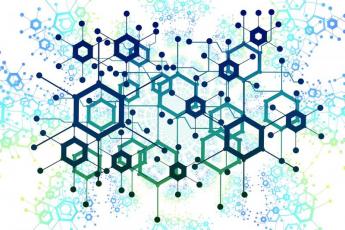 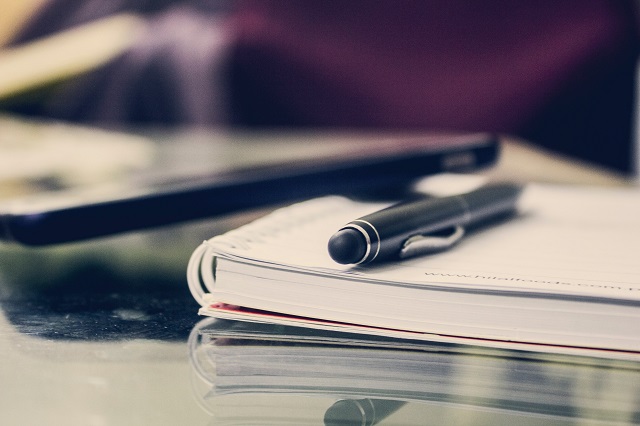 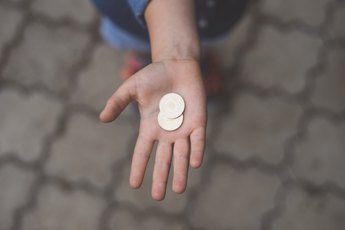