Out on the Shelves is a campaign that provides an opportunity to create more Rainbow visibility in libraries. 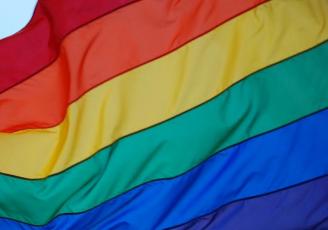 It is a chance for libraries to promote and build our Rainbow collections.

Out on the Shelves has run its campaign week for the second time in 2019. Out on the Shelves is run by InsideOUT, a national charity supporting young people of minority sexualities, genders and sex characteristics in Aotearoa New Zealand.

As the Clearinghouse is a library, we have taken the opportunity to highlight some research and resources on addressing violence against Takatāpui/Rainbow/LGBTTIQA+ communities. We hope you will find these useful in your work.

The NW Network of Bi, Trans, Lesbian and Gay Survivors of Abuse (USA)

Out on the Shelves is also an online resource that lists books with rainbow themes and characters, with the aim of supporting rainbow young people to find stories that represent their identities in positive and affirming ways. For more information see Out on the Shelves. 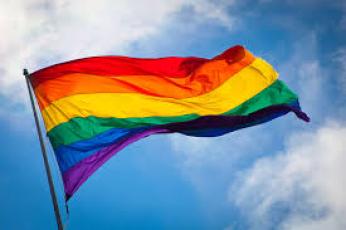