The Office for Seniors has launched a campaign for World Elder Abuse Awareness Day. 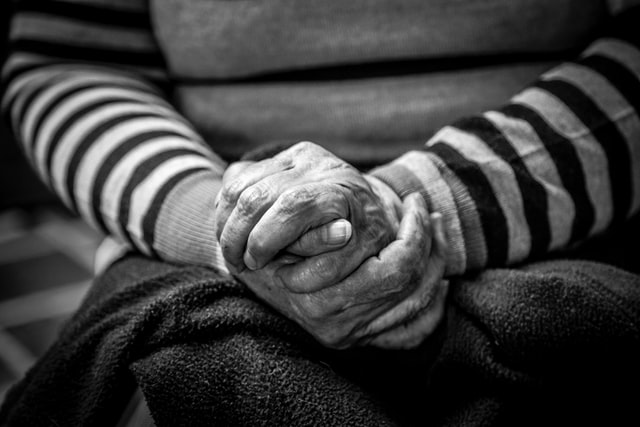 The aim of the campaign is to help raise awareness about elder abuse and encourage friends, neighbours, and whānau to call the Elder Abuse Response Service (EARS) if they are worried or have questions. The campaign includes two brief videos highlighting examples of financial and psychological abuse (see the videos below).

Diane Turner, Director of the Office for Seniors, said “We want to break down some of the misconceptions out there that might prevent people from speaking out about elder abuse."

The purpose of the new campaign is to generate conversations and get people thinking about what elder abuse looks like. Diane said "I often speak to people who are concerned for someone they know, because things they are seeing just don’t feel right. They just need someone to talk to about their concerns.”

"...shifting the focus and messaging towards anyone who witnesses or suspects abuse. We’re encouraging people to call it out when they see it and if they suspect abuse to call the helpline.

We’re not necessarily asking people to intervene themselves. They don’t have to take on that responsibility. But they can contact the service, either to validate their concerns or to bring in specialists who can reach out to the older person."

Age Concern New Zealand statistics show that 79% of alleged abusers were family members and 56% of those were adult children or grandchildren.

Age Concern NZ has called on the government to fund prevention and education. Stephanie Clare, Chief Executive at Age Concern New Zealand, said "The Elder Abuse Response Service is great for supporting the victims of elder abuse, but we need this same investment in education and prevention of elder abuse." She also said "We need to support our EARS workforce with professional development and supervision and educate New Zealanders to prevent this horrific abuse happening in our families and communities across Aotearoa." Age Concern has previously published a Briefing to Incoming Ministers (2020) that outlines priorities for action.

Claudia Mahler, the Independent Expert on the enjoyment of all human rights of older persons, released a statement for World Elder Abuse Awareness Day saying:

“Distressing reports from care homes in different parts of the world showed neglect, isolation and lack of adequate services, including healthcare, social and legal services. Lockdown measures resulted in increases in gender-based violence and higher risks of violence, abuse and neglect of older persons confined with family members and caregivers."

"These developments undermine older persons’ access to justice and to an effective remedy. Older persons are rights holders whose dignity and rights do not have an expiration date in later life. Access to justice encompasses the right to a fair trial, equal access to and equality before the courts, and the right to seek and obtain just and timely remedies for human rights violations.

Entrenched ageist attitudes further hinder older persons from claiming their rights and undermine their autonomy to make their own choices and decisions.

Lack of detailed information and analysis limits the possibility to reveal patterns of abuse which remain vastly under reported and determine the gaps in existing interventions, as well as to identify concrete action needed to provide adequate protection to older persons."

A panel of international experts from the United Nations, the World Health Organization and other global agencies discussed ways to overcome the barriers to access to justice for older persons who experience violence, abuse and neglect perpetrated by state or nonstate actors, including during the current COVID-19 pandemic. A recording of the panel discussion is available.

The World Health Organization's Global report on ageism (March 2021) notes that "Ageism reduces older people’s quality of life, increases their social isolation and loneliness (both of which are associated with serious health problems), restricts their ability to express their sexuality and may increase the risk of violence and abuse against older people." The report outlines a framework for action to reduce ageism including what strategies work to prevent and counter ageism. Resources to support the Global Campaign to Combat Ageism include a toolkit, the Guide: Initiating a conversation about ageism (March 2021) and the recently published Quick guide to avoid ageism in communication (June 2021). 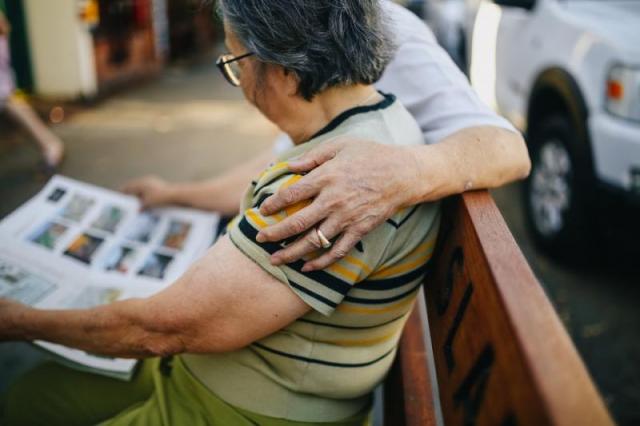 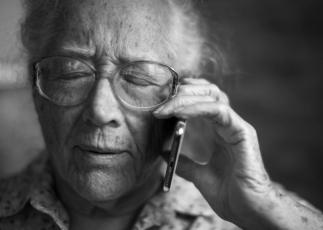 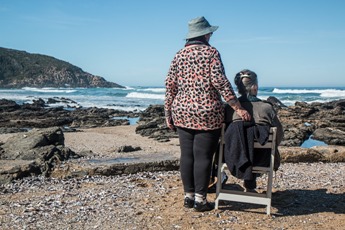 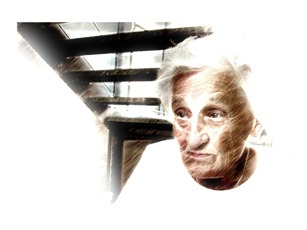