Where to find Superu resources and work after they close

The Social Policy Evaluation and Research Unit (Superu) is to close permanently on 30 June 2018. Since 2014, Superu's role has been to work with ... 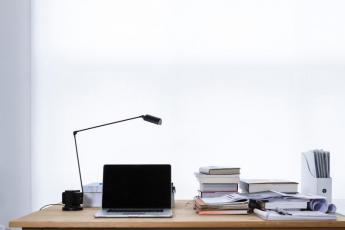 The Social Policy Evaluation and Research Unit (Superu) is to close permanently on 30 June 2018.

Formerly, Superu was known as the Families Commission, which was established in 2004 to advocate on behalf of families.

Going forward, previous Superu publications will be available online through The Hub website as well as the National Library.

Superu set up the The Hub website which catalogues more than 6500 pieces of government social science research dating back to 2000. The Social Investment Agency (the Social Wellbeing Agency from March 2020)  will take over responsibility for The Hub. Links to The Hub on this page have been updated.

The Families Commission / Superu managed the government contract for the New Zealand Family Violence Clearinghouse (NZFVC) from 2011-2017. NZFVC contract management has now been transferred to the Ministry of Justice.

Management of the government contract for the Growing Up in New Zealand longitudinal study has been transferred to the Ministry for Social Development, as has the 'Families and whānau wellbeing research programme.'

For more information about Superu, see the Briefing to the Incoming Minister for Social Development, 26 October 2017 and the final Families Commission / Superu annual report to 30 June 2018.

The previous Government's decision to disestablish Superu was announced in 2017. The disestablishment was formalised through the Families Commission Act Repeal Bill which received Royal Assent on 25 May 2018.

Over and out from Superu and the Families Commissioner, Press Release: Superu, Scoop, 29.06.2018