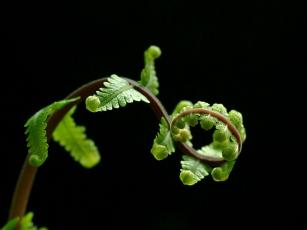 Since then, a series of community and whānau conversations have been held in Christchurch, Arowhenua, Morven, Invercargill, Dunedin, Hokitika and Blenheim. Over 750 whānau members have attended.

In June 2017, Tū Pono: Te Mana Kaha o te Whānau - A Te Waipounamu Strategy to Effect Change was launched. A Te Rūnanga o Ngāi Tahu news story states "The Tū Pono strategy aims to reduce the impact that family violence is having in families and communities throughout Te Waipounamu and Aotearoa, and the launch signifies the next phase in bringing this campaign into effect."

The story also states that speaking at the launch, Susan Wallace (Te Rūnanga o Makaawhio representative on the Te Rūnanga o Ngāi Tahu Board) acknowledged that too often whānau do not speak up when they see or are affected by family violence. She challenged whānau to stop looking away, saying "we need to protect our whānau. We need to report what we see."

Currently Tū Pono runs alongside the Integrated Safety Response pilot (ISR) to ensure the voice of whānau are included. Helen Leahy, CEO of Te Pūtahitanga, represents Tū Pono on the steering group for the ISR pilot. Eventually, Tū Pono will expand into other areas to support Māori whānau residing within Te Waipounamu.

For more information on Tū Pono see their Facebook page.

Māori leaders to create safe space for victims of family abuse to speak out, Stuff, 05.08.2018