ComVoices have released results of a survey which highlights the high level of pressure being felt by NGOs delivering services. The State of ... 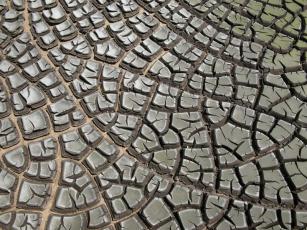 ComVoices have released results of a survey which highlights the high level of pressure being felt by NGOs delivering services.

The State of the Sector Survey: Snapshot 2014 was sent to all ComVoices umbrella groups in response to growing feedback organisations are unable to make ends meet.  311 organisations completed the survey, which found an "increasingly fragmented, under-resourced and over-worked community sector."

The survey aimed to take a current snapshot of:

Major findings included community organisations coping with bigger workloads and less staff, a frustration with both Government and philanthropic funding contracts and competitive funding models, and significant financial pressures resulting in an inability to offer wage increases and the possibility of closure. Organisations also felt concerned that competitive funding models were changing the collaborative nature of the sector.

The 311 responses were received in the eight days the survey was open, which ComVoices Chairperson Peter Glensor said indicated the survey questions raised issues of significant concern to the sector. The majority of responses were received from social services and disability groups, and a significant number from mental health, youth, public health, aged care and education groups as well as housing and migrant and ethnic groups.

Peter Glensor said, "In the longer term, we are calling for a new approach to funding of service delivery, to ensure value for money, while preserving a truly collaborative culture, which is essential for most community-based service delivery."