Submissions are open until 11 December 2019 on the bill to establish the Mental Health and Wellbeing Commission as an independent Crown entity. 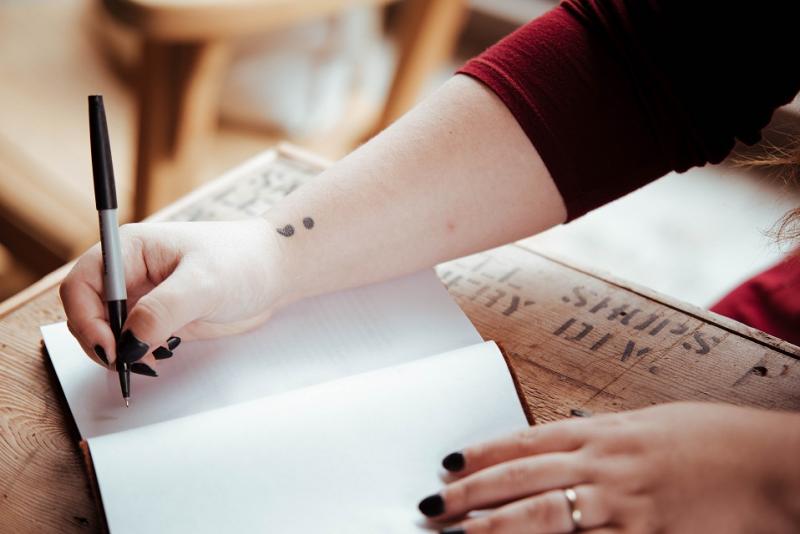 The Government is inviting submissions on the Mental Health and Wellbeing Commission Bill.

The deadline to make a submission is 11 December 2019.

The Government has already set up an initial commission. However, legislation is required to establish the commission as a Crown entity.

According to the Parliamentary submission webpage:

"For this stage in the process, the Health Committee intends to hear oral submissions from submitters who specifically address the focus of the bill: the establishment of the commission. The commission would:

- promote alignment, collaboration and communication between government and non-government contributors to mental health and wellbeing

- monitor and advocate for the collective mental health and wellbeing of New Zealanders.

The commission would be established as an independent Crown entity. This is to ensure its independence from the Government of the day. The bills intends that the commission would hold current and future governments to account for improving mental health and wellbeing outcomes for New Zealanders.

Tell the Health Committee what you think about the establishment of this new commission."

“An independent Commission will play a vital role providing oversight of that work and can hold the government of the day to account.

The Commission’s work will span all government and non-government contributors to mental health and wellbeing. It will look beyond the health service to the wider drivers of wellbeing – such as housing, education and employment."

The deadline to make a submission is 11 December 2019.

For more information see the Ministry of Health website.

OUTLine is making a submission to the Mental Health and Wellbeing Commission Bill, on behalf of OUTLine and any rainbow community organisations, groups, networks, leaders and friends who would like to sign on. The submission's main recommendation is that the Bill should specifically name rainbow people alongside other priority population groups. See the information from OUTLine to read the submission and add your name/organisation.

Suicide Prevention Office gets down to work, Beehive press release, 27.11.2019

More people to get mental health training than ever before, Beehive press release, 26.11.2019 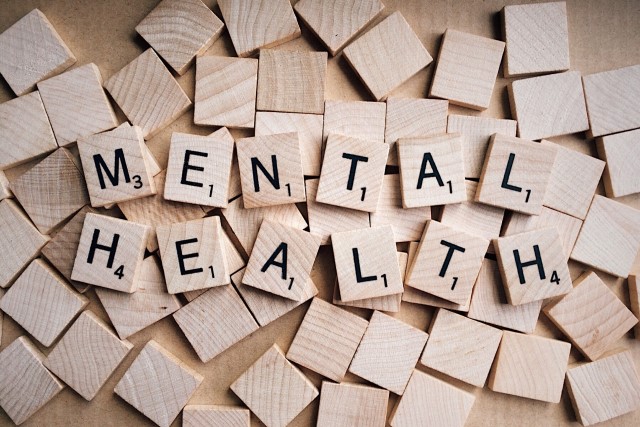 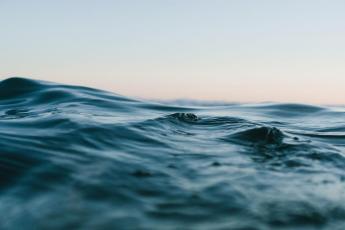 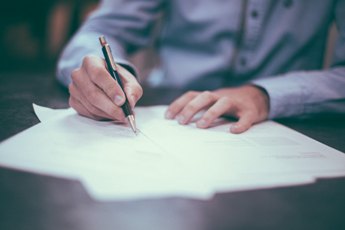