Submissions are open on the Crimes (Definition of Female Genital Mutilation) Amendment Bill. The deadline to make a submission is 27 January 2020. 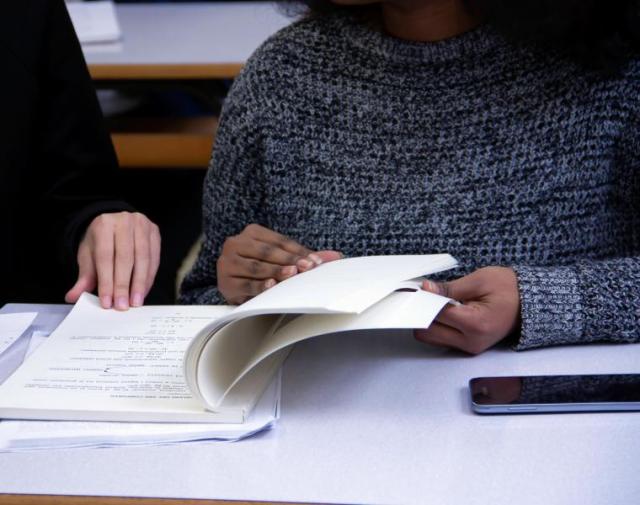 The Crimes (Definition of Female Genital Mutilation) Amendment Bill would amend the Crimes Act 1961 to update the definition of female genital mutilation to align with international standards.

The Office of the Clerk press release states that the bill would:

"...update the definition of FGM in the New Zealand Crimes Act, to align with standard World Health Organisation (WHO) classifications of types of FGM and international best practice recommendations. It signals that no form of FGM is acceptable, as it is an abuse of girls and women."

Our Issues Paper #14, Ethnic perspectives on family violence in Aotearoa New Zealand, examines FGM as one of several "...forms of violence sanctioned by traditional practices that are endorsed by cultural conventions of particular groups".