The National Council of Women of New Zealand has published results from the second survey of gender attitudes in Aotearoa New Zealand. 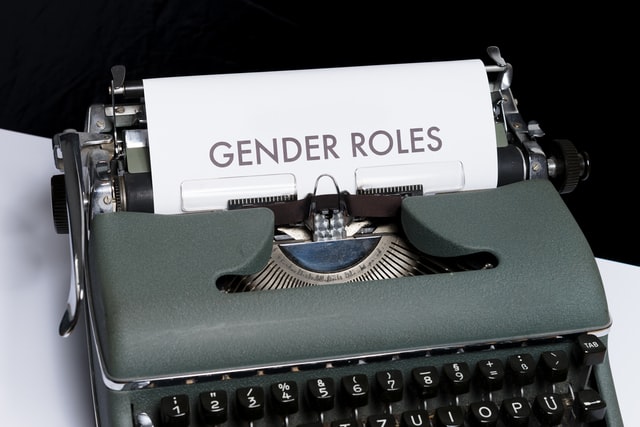 The survey asks New Zealanders about their attitudes around gender roles at home, at school, at work and in the community. It is designed to be a nationally representative sample of the New Zealand adult population.

More than 1200 people completed this second Gender Equal NZ Gender Attitudes Survey which was carried out online in 2019. The report compares results to the first survey (conducted in 2017) to see if attitudes have changed.

National Council of Women of New Zealand President Lisa Lawrence said “We thought we would see a positive shift in the public’s attitude on gender. Despite global events like #MeToo and the #TimesUp movement, this attitudinal progress and shift in focus on gender equality is not reflected in the recent survey results.”

There was a significant increase in the number of people who agreed that "gender equality has been achieved for the most part in New Zealand" from 30% in 2017 to 42% in 2019. However, when asked if New Zealand was doing well in terms of gender equality in specific areas, an increase was only noted in one area, Parliament.

“This suggests that opinions on gender equality being achieved is based on a perception, possibly driven by events which have occurred in the interim, rather than actual outcomes in specific areas,” said Lisa Lawrence.

Areas that received the lowest rating for doing well in gender equality include senior management, armed forces, the welfare system, the justice system, advertising and business.

The previous survey identified a number of beliefs and attitudes that can contribute to gender inequality. This second survey indicates that the majority of attitudes in these areas have not shifted. For example:

A significantly greater percentage of people agreed that a woman should have the right to choose whether not she has an abortion; 72% in 2019 compared to 66% in 2017.

The survey also asked questions about:

The survey was conducted by Research New Zealand with support from the Ministry of Women and J R McKenzie Trust.

Update: Australia-based VicHealth published the Framing Masculinity Message Guide (2020). The Guide is designed to be a starting point in reshaping viewpoints about gender stereotypes and engaging all stakeholders.

The Australia-based Partners in Prevention has published a series of tip sheets to help explain how gender inequality drives violence against women. There are four tip sheets in the Unpacking the Gendered Drivers of Violence Against Women (2020) series:

Each tip sheet explains the issue, gives examples in daily life and lists related actions that can prevent violence against women.

The University of Canterbury published the OpenAccess book, Rape Myths as Barriers to Fair Trial Process: Comparing adult rape trials with those in the Aotearoa Sexual Violence Court Pilot, in June 2020. The book is by Professor Elisabeth McDonald with contributions from Paulette Benton-Greig, Sandra Dickson and Rachel Souness.

Stats NZ is asking for feedback on proposed changes to the statistical standard for sex and for gender identity. Submissions close on 13 August 2020. 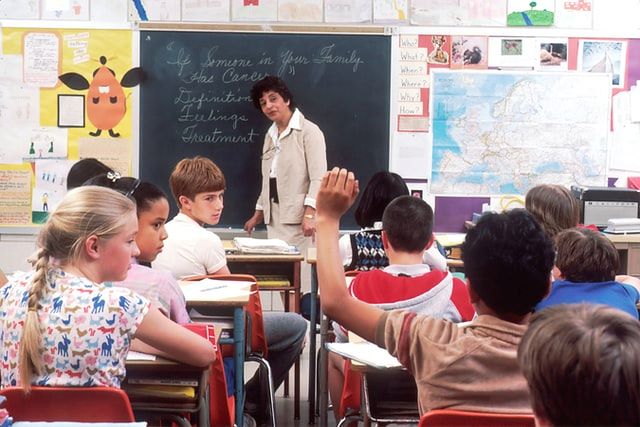 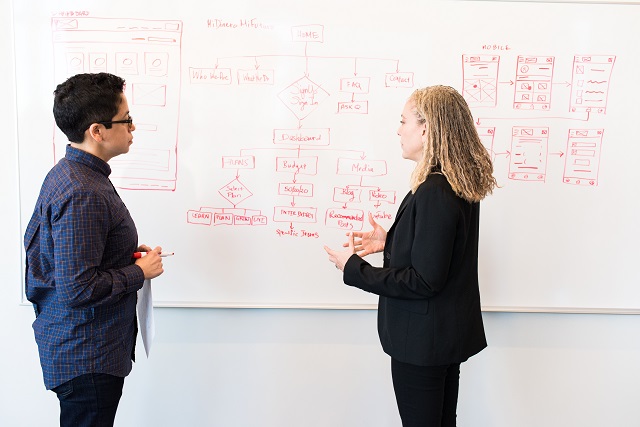 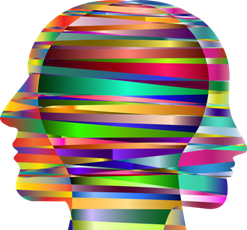 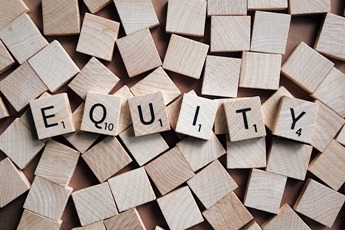