A team of researchers from Aotearoa New Zealand, Australia and Canada have recommended principles to govern the use of data related to indigenous ... 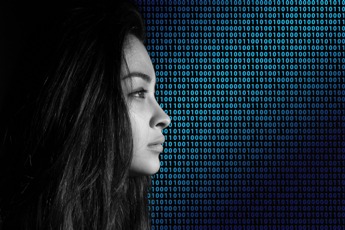 A team of researchers from Aotearoa New Zealand, Australia and Canada have recommended principles to govern the use of data related to indigenous health.

The principles were utilised during a project linking health administrative data to First Nations individuals in Canada. Professor Tahu Kukutai from the University of Waikato co-authored the article.

The principles were published recently in the Lancet, Indigenous health data and the path to healing (Walker, Lovett, Kukutai, Jones, and Henry 2017). The authors discuss the need and right of Indigenous people to data sovereignty. They also highlights the lack of global guidance in this area:

"Article 24 of the United Nations Declaration on the Rights of Indigenous Peoples asserts the right to achieve the highest attainable health. However, it does not provide guidance on governance of the data that are needed to measure progress towards this goal. Greater efforts are needed to track the health of Indigenous peoples, and address concerns about the ways in which data are gathered and the political ends to which they might be used."

Professor Tahu Kukutai from the University of Waikato said there are large gaps in how we govern use the use of Māori data, saying "For Māori to truly benefit from the power of data, we need to have meaningful input in decision-making over what data are collected and how they are accessed and used."