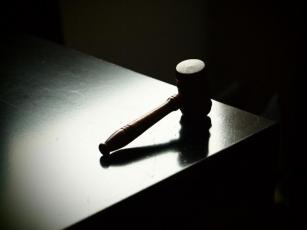 Labour MP Sue Moroney today launched a Private Member's Bill that would make domestic violence an aggravating factor in sentencing. Women's Affairs Spokesperson Sue Moroney said, "This kind of offending is complex and its long term impacts on victims and witnesses, mostly women and children, are severe. By amending current law we can ensure that the breadth of offences, that may involve or relate to domestic violence, are considered and used to inform sentencing."

The Sentencing Act (Domestic Violence) Amendment Bill would need to be drawn from parliament's ballot to make it onto the order paper for debate.