The Ministry of Social Development has released a report it commissioned as part of the White Paper, ‘Vulnerable Children: Can administrative ... 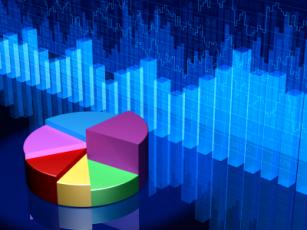 The Ministry of Social Development has released a report it commissioned as part of the White Paper, ‘Vulnerable Children: Can administrative data be used to identify children at risk of adverse outcomes?’ It was prepared by the Centre for Applied Research in Economics (CARE), Department of Economics, The University of Auckland. It uses 'Predictive Risk Modelling' (PRM), an automated algorithm which harvests data from a variety of sources. The authors use PRM to generate a risk score for the probability of a maltreatment finding for each child at the start of any main welfare benefit spell involving the child. A maltreatment finding is defined as a substantiated finding of emotional, physical or sexual abuse or neglect by age 5.

Head of the child abuse unit at Auckland's Starship Children's Hospital Patrick Kelly says the predictive model came "completely out of left field" and has made him "profoundly sceptical". Kelly says he feels "kind of blindsided" by the White Paper's proposed database of 20,000-30,000 vulnerable children, partly selected through the use of predictive risk modelling. The 2009 eight-person expert forum he was part of called for more data sharing. However Kelly says, "The forum did not interpret data sharing to require any expenditure on new IT. It is possible to share data simply by allowing individuals in different agencies to talk to each other."

This is a controversial area and the report has generated much discussion. Future published responses will be added below.

For more information on the White Paper on Vulnerable Children, click here.