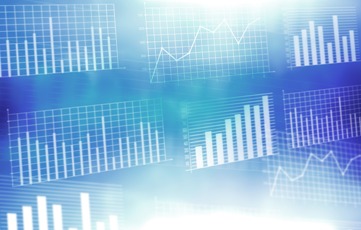 Dr Pauline Gulliver from the New Zealand Family Violence Clearinghouse said "We don’t know whether this is due to an increase in violence or an increase in people coming forward.  However it is clear that demand on services continues to increase."

"Responding to family violence accounts for 41 percent of a frontline police officer’s time."

"Intimate partner violence and child abuse do not just affect a few ‘vulnerable’ individuals, but are problems that need addressing in every community," she said.

The data summaries are a collation of family violence statistics from government and non-government agencies and research studies.

"In 2014-15, Police introduced a new data collection system which in theory improves our ability to see how much crime is family violence. However, this is currently compromised because the victim’s relationship to the offender is not being recorded in the majority of cases: in over half of physical assaults against women, and more than 80 percent of sexual assaults.

We know from other research that the vast majority of assaults against women are carried out by partners, ex-partners, family members and others known to them. So we need to ask why the Police are not capturing this information."

The data summaries should be read in conjunction with the definitions, also available on our website.

For other sources of statistics, see the Statistics page on the NZFVC website and Recommended reading - statistics.

Women needing a safety net that is not there says Backbone, Press Release: Backbone Collective, Scoop, 27.06.2017