Nominations are open for people to join the design and advisory groups that will help develop the new redress system for survivors of abuse in care. Nominations close 13 December 2022. 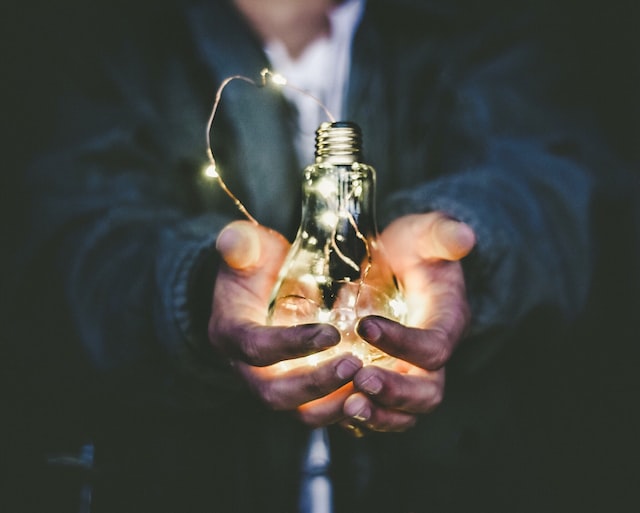 The Crown Response Unit for the Abuse in Care Inquiry is calling for nominations to the Redress Design Group and an Advisory Group. You can nominate yourself or another person.

The call for nominations says "...the Redress Design Group will produce high-level design proposals to provide to the Minister for the Public Service in June 2023." It also says the Advisory Group will "...provide advice and feedback to the Design Group on major elements of the high-level redress design..."

Survivors of abuse in state or faith-based care and relevant experts can apply to join either Group. The call for nominations notes that "It is intended that the Redress Design Group and Advisory Group be made up mainly of survivors of abuse in care, because it is essential that survivors are at the centre of this process."

The Crown Response Unit media release stated "The Redress Design Group will have a Māori majority, because Māori were heavily over-represented in care. It will have a gender balance, and include wider survivor representation, along with experts." The call for nominations has more details about the skills and experience required. It is calling for survivors from a wide range of backgrounds and experiences including Māori, Pacific, Deaf and Disabled, rangatahi, LGBTQI, survivors of residential, faith-based and State care, survivors from rural areas and survivors who have been in prisons or gangs.

See the call for nominations to download and submit a nomination form to the Crown Response Unit.

Information and the nomination form are available in different languages and alternative formats.

In December 2021, the Royal Commission published its report on redress, He Purapura Ora, he Māra Tipu | From Redress to Puretumu Torowhānui. The report’s main recommendation was to set up a new puretumu torowhānui scheme. When the report was released, the Government announced that a new redress system would be developed, with Public Service Minister Chris Hipkins saying "The new system will be designed from the ground up in collaboration with Māori, who were heavily over-represented in state and faith-based care. The collaborative design will also be guided by the views of survivors and key communities, including Pacific peoples and disabled people."

Abuse in care inquiry: Victims distressed as wait for compensation drags on, RNZ, 07.12.2022