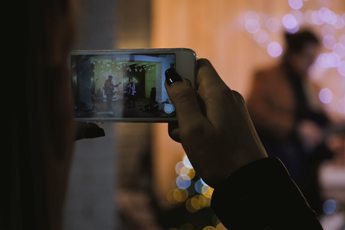 E Tū Whānau has a number of music and video initiatives focused on promoting positive change.

The E Tū Whānau Rangatahi Film Challenge encourages rangatahi up to age 24 to create films about their perspective as young people in Aotearoa New Zealand. The challenge encourages young people to use the E Tū Whānau values as inspiration: aroha, whanaungatanga, whakapapa, mana / manaaki, kōrero awhi, and tikanga. Awards for films entered into the challenge are celebrated at the Māoriland Film Festival in March 2019.

Songs available from the annual competition

In June, E Tū Whānau organised around one hundred kahukura, Māori who are recognised as influencers and leaders in their whānau, hapū, rohe or area of work, to come together to consider the movement’s achievements and help design its future.