A century of sexual abuse victimisation: A birth cohort analysis (2021), authored by University of Auckland researchers Janet Fanslow, Ladan Hashemi, Pauline Gulliver and Tracey McIntosh, has found that one in six New Zealand women experience sexual violence from an intimate partner during their lifetime. This rate has not changed since 1938. Their research also found that rates of child sexual abuse and non-partner sexual assault seem to have declined slightly but are still high at 1 in 5 for child sexual abuse and 1 in 14 for non-partner sexual assault.

"The lack of change for the lifetime prevalence of sexual IPV (1 in 6) over the past century highlights the need for prevention efforts to be comprehensively implemented and enhanced. Our findings that the prevalence of two other forms of sexual abuse (i.e. lifetime non-partner, and 12-month intimate-partner sexual abuse) were also lowest for the most recent birth cohorts is encouraging, as it indicates that change is possible. However, despite signs of declining rates of CSA [child sexual abuse] for more recent birth cohorts, the overall rates of sexual abuse reported still warrant urgent attention."

In their conclusion the authors highlight national calls for efforts in prevention, saying these "have not yet been answered."

“As men are the primary perpetrators of violence against women, and particularly of sexual abuse, prevention efforts need to engage men and boys. Internationally, there is evidence of the effectiveness of these prevention strategies, if properly funded, and implemented widely.”

More information about the 2019 New Zealand Family Violence Study is available in the article Methods for the 2019 New Zealand family violence study- a study on the association between violence exposure, health and well-being (2021). Additional research outcomes from the NZ Family Violence Study are expected to be published in future journal articles.

*The 2003 research was funded by the Health Research Council (HRC).

**The 2019 research was funded by the Ministry of Business, Innovation and Employment (MBIE).

He'll Be Right: How to be a modern man, Stuff Podcast 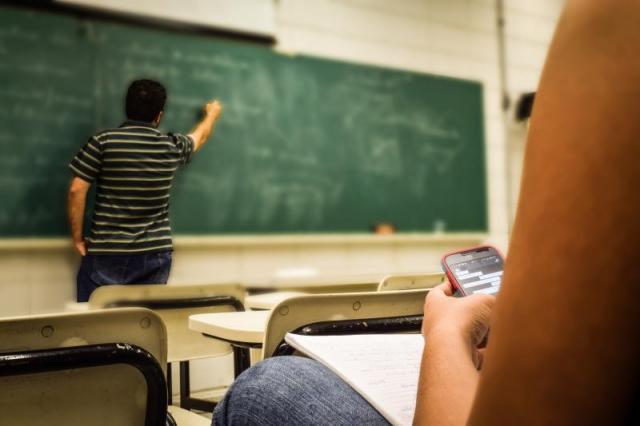