New report on cybersafety for indigenous youth to prevent suicide 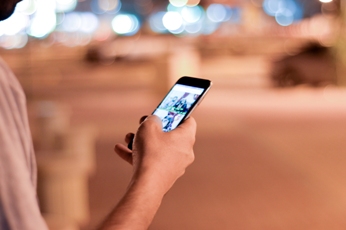 The report, Cybersafety for an Indigenous Youth Population, looks at current research and New Zealand initiatives to prevent cyberbullying and to support Māori whānau, tamariki and rangatahi.

Mapihi Raharuhi, the Waka Hourua Programme Manager, said “What we do know from the World Health Organisation's data is that Māori youth have had the highest suicide rate in the OECD. So it's really important for us to be thinking about how do we respond to that. We also know from TPK's last set of data, that our young people are more likely to be on mobile phones.” Mapihi Raharuhi believes online bullying is a key factor contributing to the high rates of suicide among rangatahi Māori.

The report includes information about:

The chair of the group, Emeritus Professor Tā Mason Durie, said the report will help groups, agencies, parents and whānau find ways to advocate for improved cyber safety. Professor Durie said “There is a need to address the mental health implications of bullying and cyber-bullying in regard to the person on the receiving end and the perpetrator."

Risk and protective factors for suicide attempt among indigenous Māori youth in New Zealand: The role of family connection