Ministry of Health updates guidelines on violence for health workers 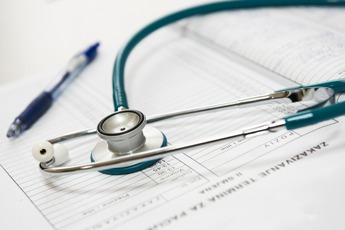 The Family Violence Assessment and Intervention Guideline: Child abuse and intimate partner violence include a new six-step process that includes identifying actual or suspected abuse, validation and support, health and risk assessment, safety planning, referral and follow up, and documentation. It outlines an integrated response for child abuse and partner abuse. The new advice updates the previous version of the guidelines published in 2002.

The guideline provides information on the acute and long-term health consequences of violence and trauma, and states:

"Further, there are higher prevalence rates of violent victimisation among those attending health care services compared with individuals in the general population (Koziol-McLain et al 2004; Koziol-McLean et al 2007). Despite this, victims of violence tend to be under-recognised within health care settings (Miller et al 2005). Part of this under-recognition is because of health care provider reluctance to identify violence among their own patients, but also because there are misconceptions that the main health effects of violence are in the form of injuries. An increasing body of evidence makes it clear that violent victimisation can result in chronic as well as acute health problems, and can affect all bodily systems." (p.9)

The guideline was written by Associate Professor Janet Fanslow and Dr Patrick Kelly, and endorsed by a number of health professional and family violence intervention organisations.