Know the danger signs: It's not OK launches new resources on lethality

In December, the It's not OK Campaign launched new resources highlighting signs that a woman is in danger of being killed by her partner or ex-partner. The ... 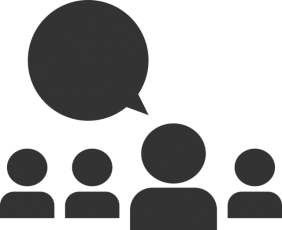 In December, the It's not OK Campaign launched new resources highlighting signs that a woman is in danger of being killed by her partner or ex-partner.

The new resources, Know the Danger Signs, identify seven signs or indicators that a woman may be at risk of being killed. The resources includes a brochure, poster and videos. The videos feature New Zealanders who have lost a loved one as a result of domestic violence, including Mark Longley, Karen Edwards, John McGrath and David White.

The seven signs are:

Signs that someone is in danger of being killed by their partner are often missed by friends, family and others until it is too late. … These danger signs are either not seen, or dismissed as not serious - yet we know that certain signs mean that a victim is highly likely to be killed by her partner.  We all need to know these danger signs so we can keep people safe.

About half the homicides in NZ each year are family violence related. One woman is killed by her partner or ex-partner every month.  About half of those victims will be murdered during or following separation from their partner. Never assume that a victim is safe because she is planning to leave or has just left a violent relationship.

The campaign encorages people to "Take action – you may be the only one who does." Contact details for services are provided.

The resources were developed in response to a request from the Family Violence Death Review Committee.