Joint statement from NZ and Australia police on family violence 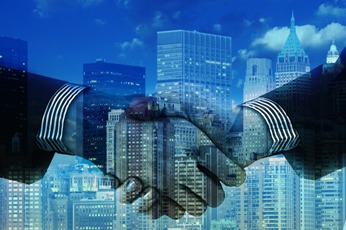 The joint statement calls for a community response to family violence, saying:

"Over the past decade, our organisations have progressed towards a much more effective recognition and response to family violence. We have improved our service delivery, our policies and our training. We have initiated police issued domestic violence orders so we can stop the violence then and there; we have enhanced our training to improve our understanding and upskill our first responders; we have implemented teams of officers dedicated to family violence response and investigation to ensure better expertise and oversight; and we have strengthened partnerships with other service providers and the community to enhance information sharing and risk assessments.

However family violence is not an issue that can be solved by police alone. It is a community issue and requires a community response. We will play our part and continue to enhance the services police provide, but others need to play theirs – including men who in the vast majority of cases are the perpetrators of violence. The underlying causes of male violence against women have their roots in cultural attitudes towards the role of women in society – attitudes which all of us, but particularly men, need to take responsibility for changing."

"Policing Principles for Protecting Women and Children from Family Violence

The Policing Principles to Protect Women and Children from Family Violence are guided by the values expressed in the [Australian] National Plan to Reduce Violence against Women and their Children 2010 – 2022.

Police are calling on the wider community to challenge behaviour that condones family violence.

Dr Ang Jury, Chief Executive of Women’s Refuge, welcomed the statement, saying “It is past time that we recognised and began to make serious efforts to eliminate the underlying and pervasive sexism that enables family and sexual violence to continue at such endemic and destructive levels. It is refreshing and hugely encouraging to see public comments such as these from the most senior levels of Australasian policing.”