The Government has announced a new set of ten "Better Public Services" targets. The targets include reducing serious crime and reducing physical ... 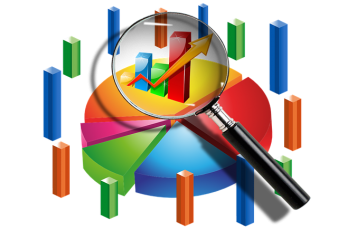 The Government has announced a new set of ten "Better Public Services" targets.

The targets include reducing serious crime and reducing physical and sexual abuse of children.

One new target is to reduce the number of serious crime victims by 10,000 by 2021. Family and sexual violence are excluded from the target but will be reported on. The State Services Commission website says:

"The family and sexual violence rates have been excluded from the main target as we expect the number of reported offences for these crimes to increase as rates of reporting and detection increase. They are included as supporting measures as they are serious crime and are of significant interest to us."

It is noted that at present, a significant proportion of the Recorded Crime Victim Statistics list the relationship of offender to victim as "not stated/inadequately described."

The New Zealand Crime and Safety Survey found that 24% of violent interpersonal offences against a partner were reported to the Police (Ministry of Justice 2014, p.107).

A target to reduce the number of people receiving benefits continues. The new target is "to reduce working-age client numbers by 25% (from 295,000 to 220,000) and achieve an accumulated actuarial release of welfare liability of $13 billion by June 2018."

A new target is to "reduce the time to house for Priority A clients from the social housing register by 20 per cent by 2021."

All targets are listed on the State Services Sector website.

State Services Minister Paula Bennett said an action plan for each new result will be released in the coming months.

For further information and related research and commentary, see these previous news stories: