The Ministry of Justice has published the first results from the New Zealand Crime and Victims Survey (NZCVS) 2018. This was the first year for ... 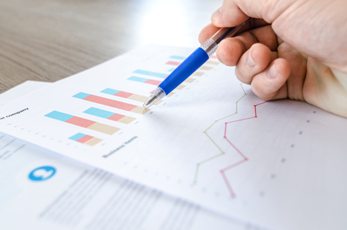 The Ministry of Justice has published the first results from the New Zealand Crime and Victims Survey (NZCVS) 2018.

This was the first year for the new survey which will be run annually. It replaces the New Zealand Crime and Safety Survey (NZCASS) which was run every three to four years.

The NZCVS survey has various modules. The core module has a series of questions which will be repeated every year. There is also a 'revolving' module which will change each year, focusing on specific aspects of victimisation or types of crime. In 2018, the revolving module focused on family violence.

More than 8000 New Zealanders over 15 years of age were asked questions about crime they had experienced. Some findings include:

The Ministry of Justice notes that due to differences between the NZCVS and NZCASS, results cannot reliably be compared.

The main NZCVS report with additional findings will be published in the first quarter of 2019. A series of specialist reports will then be published, including a report specifically on family violence. The Ministry also intends to make anonymised data available for researchers to analyse.

Uses of survey results will include:

The survey has been funded for three consecutive years at $3 million in total for all the surveys.

For questions about the purpose, results and use of the survey, contact the Ministry of Justice at NZCVS@justice.govt.nz.