The winning songs from the recent, first-ever E Tu Whānau Song Competition are available online. Entrants were invited to submit songs that ... 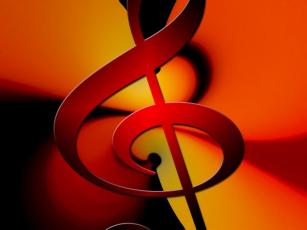 The songs are available from the E Tu Whānau website.

A number of the songs are in te reo Māori, including 'Whakatō Te Kākano' which took out first prize. The song was written by Tatana and Tame Tuari, Raniera Samuels and Kawai Joe of Gisborne, and "expresses the writers’ love and passion for Māori language, culture, and the rich history of their whakapapa and tīpuna."

You can watch an interview with the song writers in te reo Māori (with English subtitles) on Te Karere, TVNZ's Māori news programme.

E Tu Whānau was developed by the Māori Reference Group for the Taskforce for Action on Violence within Families (MRG) and belongs to everyone.