E Tū Whānau is launching a new Spoken Word Competition and has kicked off the 2021/22 Rangatahi Film Challenge. 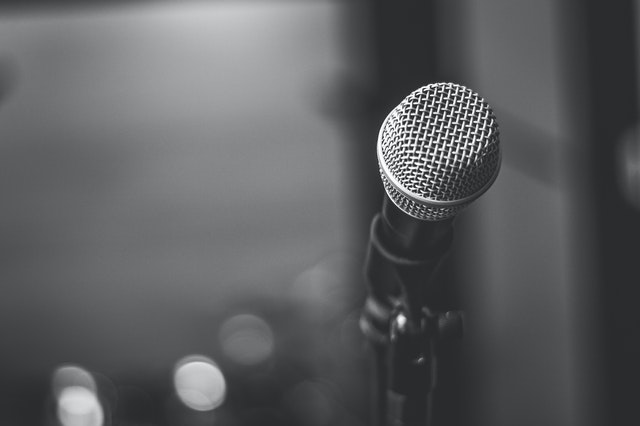 This year, they are launching the inaugural E Tū Whānau Spoken Word Competition on 19 July 2021. People of all ages are invited to submit an original spoken word piece.

The theme for the competition is Ngā Moemoeā – Hopes and dreams for my world, my future, my whānau. E Tū Whānau is inviting entries that voice people’s dreams, and inspire others by calling for positive change.

E Tū Whānau said "Spoken Word creates a space for whānau voices to be front and centre, to tell their own stories and share their dreams for the future." Spoken word poet Te Kahu Rolleston is championing the kaupapa.

The closing date to enter the competition is 13 August 2021.

There are two competition categories:

Entries must be original and show a connection to the E Tū Whānau kaupapa, and the competition theme: Ngā Moemoeā – Hopes and dreams for my world, my future, my whānau. Entries can be in any language, but must be no more than 3 minutes in length.

Update: E Tū Whānau has announced the winners of the Spoken Word Competition 2021.

The 2021/22 Rangatahi Film Challenge is now accepting entries. The challenge is an opportunity for rangatahi to tell their story about what it means to be rangatahi Māori and have their film screen at the next Māoriland Film Festival. The Film Challenge is open to rangatahi Māori aged 12 – 24. Films must be no longer than five minutes and respond to one of E Tū Whānau’s values – aroha, whakapapa, whanaungatanga, kōrero awhi, tikanga and mana manaaki.

Each year E Tū Whānau partners with Māoriland to run the film competition and offer filmmaking workshops for rangatahi across the motu each year. This year workshops are being held in Ōtaki, New Plymouth, Hawera, Ōpōtiki, Whakatāne and Kaitaia. 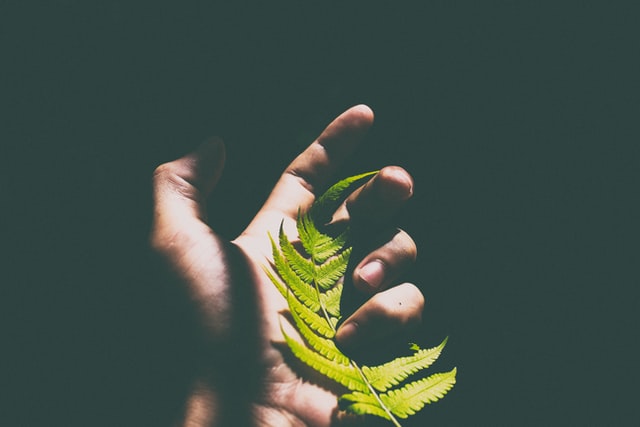 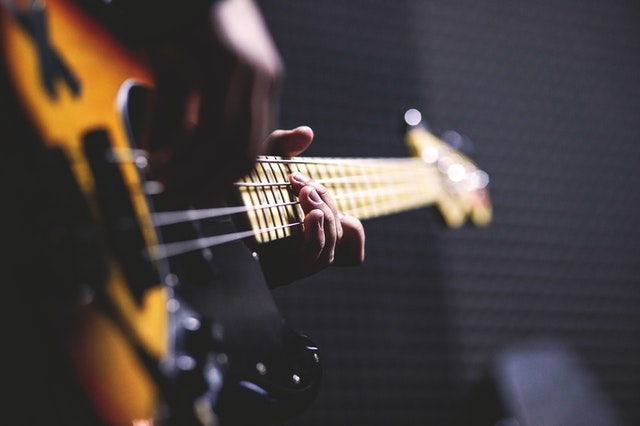 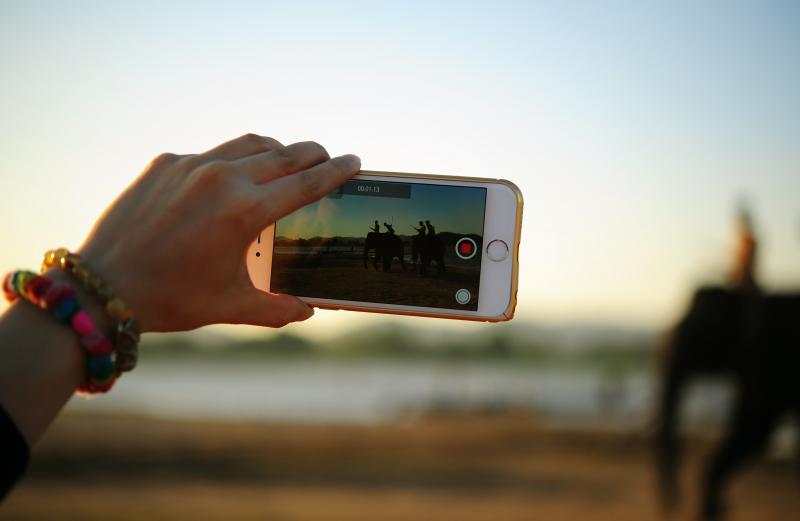