Child, Youth and Family (CYF) and Ngāti Kahungunu signed a Memorandum of Understanding (MOU) on child protection in Hastings on 29 May 2014. It ... 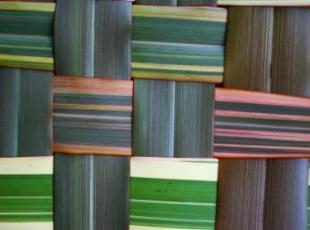 Child, Youth and Family (CYF) and Ngāti Kahungunu signed a Memorandum of Understanding (MOU) on child protection in Hastings on 29 May 2014.

It is the fourth agreement between an iwi and CYF regarding child protection. Social Development Minister Paula Bennett said previous MOUs have resulted in improved information sharing, involvement of iwi in Family Group Conferences and collaborative home visits by Child, Youth and Family social workers and iwi social services providers.

Ngāti Kahungunu is the third largest iwi in New Zealand. In December 2013, 286 Ngāti Kahungunu children were in custody of CYF, half living with whānau and 130 in care. The MOU marks a commitment to developing a joint plan outlining support services available for iwi children.

Social Development Minister Paula Bennett said "These Memorandums of Understanding are an important part of Child, Youth and Family’s strategic plan, which aims to incorporate Maori values and beliefs into the work done to protect and nurture vulnerable children. The agreements also work alongside the Children’s Action Plan by bringing the whole community into discussions and decisions around child protection."

MOUs have previously been signed between CYF and Ngāpuhi, Ngāti Porou, and Waikato-Tainui.