The Government has released child abuse statistics for the year ending June 2014, reporting a decrease of 12% (2,306 children) of substantiated ... 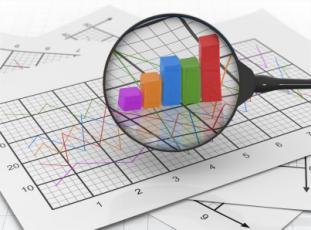 The Government has released child abuse statistics for the year ending June 2014, reporting a decrease of 12% (2,306 children) of substantiated abuse from the previous year.

Minister of Social Development Anne Tolley said "Let there be no doubt that our child abuse figures remain appallingly high but it is pleasing to see the numbers going down for the first time in 10 years ... Good progress is being achieved in implementing the Children’s Action Plan. With 30 specific measures designed to prevent abuse and neglect, it will make a real difference in reducing child abuse in this country."

However, Children's Commissioner Russell Wills said in the media that while the decrease was encouraging, it coincided with a new strategy where children witness domestic violence. This sees doctors or police directly refer to a group that specialises in preventing domestic violence, rather than refer to Child, Youth and Family (CYF), accounting for the drop in referrals to CYF.

The Clearinghouse has also highlighted that administrative data from agencies such as Child, Youth and Family can be affected by changes in organisations’ policies and procedures and as a result, cannot be considered a reliable source of data for monitoring trends in family violence in the community over time. For further information, see:

Minister Tolley is travelling to the UK and Norway in January 2015 to view world-leading child protection models and Norwegian aftercare services provided to transition children out of state care.