The government has announced changes to the Royal Commission of Inquiry into Abuse in Care. 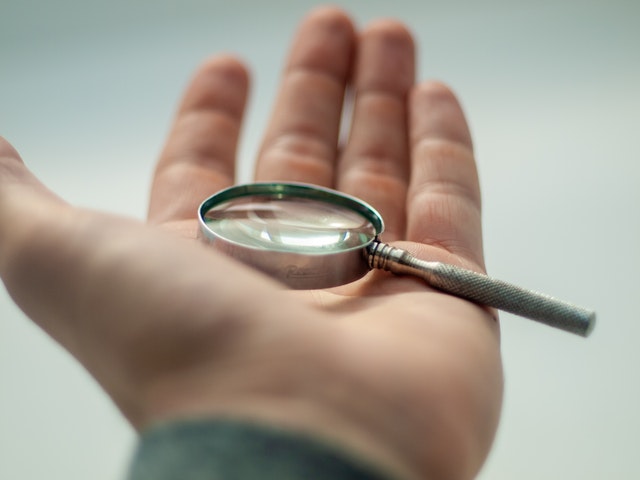 The Beehive media release states that "Cabinet has adjusted the Royal Commission’s terms of reference by:

Minister Tinetti said the changes would ensure the Commission could deliver the final report in 2023. She said:

The Royal Commission issued a statement in response to the announcement. The Royal Commission said they would speak to Minister Tinetti "...to clarify the nature and extent of this change and the implications for survivors and those currently in care." The Commission also said "It is imperative that any changes to current care systems and practices be informed by past learnings. Our recommendations about these will be outlined in our reports, including the final report."

RNZ has reported that advocates and survivors have criticised the decision.

In January 2021 Minister for Children Kelvin Davis established a new Oranga Tamariki Ministerial Advisory Board to provide independent advice "...across three key areas of Oranga Tamariki: relationships with families, whānau, and Māori; professional social work practices; and organisational culture." The Board members are Sir Mark Solomon, Dame Naida Glavish, Shannon Pakura and Matthew Tukaki. An initial report is expected from the Board by 30 June 2021. Also in January 2021, Grainne Moss resigned as Chief Executive of Oranga Tamariki. Sir Wira Gardiner has been appointed as acting Chief Executive for a six month contract. For more information on the changes, see Moana Maniapoto's interview with Sir Wira Gardiner in Series 3 Episode 6 of Te Ao with Moana. Also see the media below for more information.

'There will always be an Oranga Tamariki': Sir Wira Gardiner on trust, the Treaty, and true partnership, Stuff, 17.04.2021

'Putting the pieces back together': Oranga Tamariki needs to regain trust, says new board member, Stuff, 27.01.2021

Advisory board welcomed as step toward a by Māori for Māori approach for care and protection, Office of the Children's Commissioner, 27.01.2021

Grainne Moss 'did do the right thing' by resigning, Assistant Māori Children's Commissioner says, One News, 25.01.2021 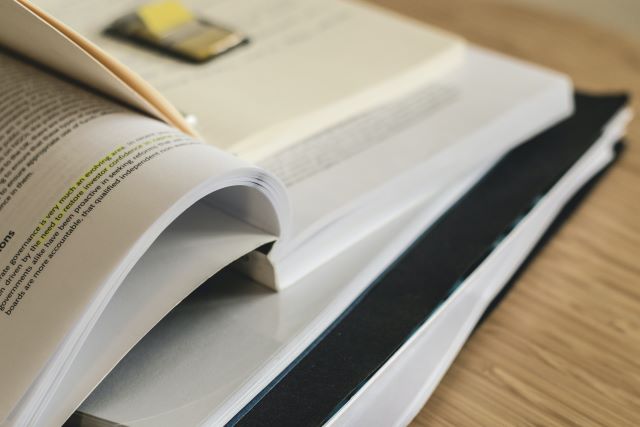 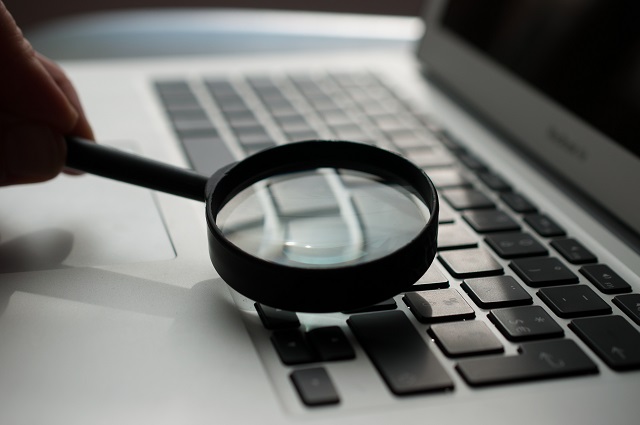 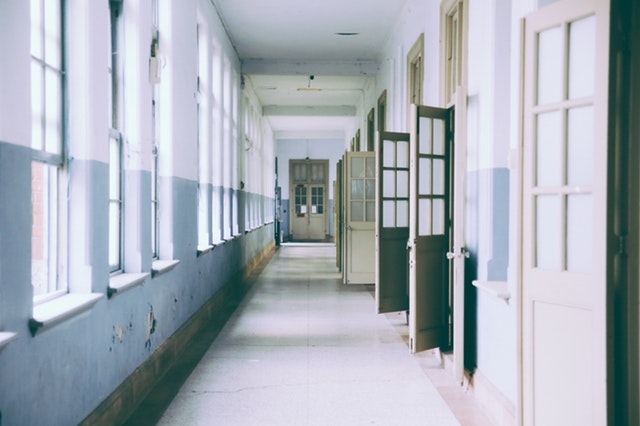 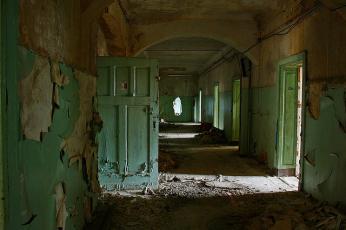 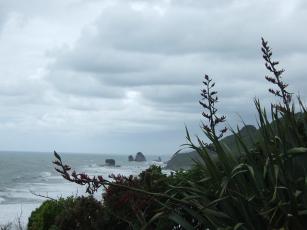 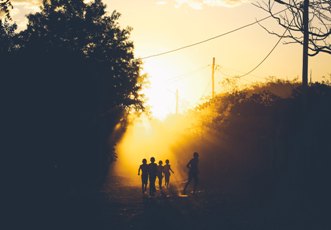 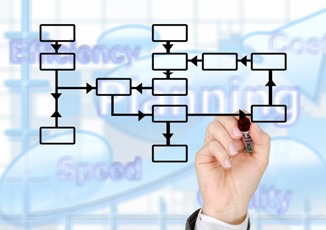 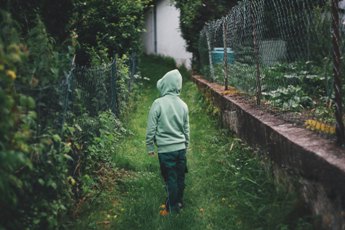 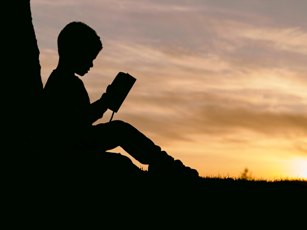