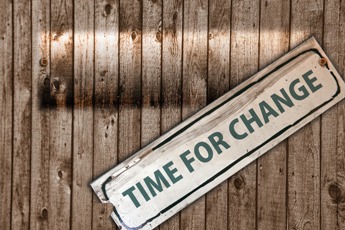 Women's Legal Services Australia is leading a campaign calling on political parties to reform Australian family law to prioritise the safety of women and children.

Similar issues have been raised in relation to New Zealand's family law system. University of Auckland researchers Nicola Gavey, Vivienne Elizabeth and Julia Tolmie explored women's experiences of the Family Court and have published a number of articles about women's continued exposure to abusive, coercive and controlling behaviour.

Women Against Violence Europe (WAVE) have also launched a campaign aimed "... at improving the availability and access to quality specialised support services for women survivors of violence and their children, calling on decision-makers on the national and European level to provide adequate and sustainable funding to autonomous NGOs providing these life-saving services."

In the campaign blueprint, they highlight women and children's continued exposure to violence during and after separation from a violent partner. The campaign is calling on key decision-makers to: