The Accident Compensation Corporation (ACC) and the Labour Party have both announced plans to prevent sexual violence. ACC is developing a three ... 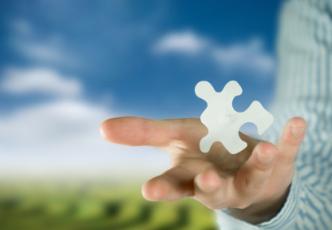 The Accident Compensation Corporation (ACC) and the Labour Party have both announced plans to prevent sexual violence.

ACC is developing a three year sexual violence prevention programme. Strategy Manager Emma Powell says the campaign aims to address an unmet need. She says "I think that we tend to focus on raising awareness. But the key thing is, actually, are we changing behaviour? And are people acting differently with the knowledge that they have?"

The Labour Party has announced it is working on "a comprehensive and long term package aimed at making NZ a world leader in reducing sexual violence", in recognition of the personal, social and economic costs of sexual violence against women and the strong community demand for action. Labour said this would include "more funding for rape prevention education and support services for both survivors and perpetrators of sexual violence."

Labour also responded to a recent publication in the Lancet, Worldwide prevalence of non-partner sexual violence: a systematic review which highlights the high rates of sexual violence against women in New Zealand and Australia. The report estimates a rate of 16.4% of New Zealand and Australian women being sexually assaulted at least once in their lives, excluding sexual assault by intimate partners. Women’s Affairs spokesperson Carol Beaumont said, "The lack of New Zealand Government action despite strong community demand is appalling and is in stark contrast with Australia. Reducing sexual violence must be a priority."

(Note: ACC has advised the article above incorrectly reported that their programme includes family as well as sexual violence prevention.)