The Office of the Auditor-General (OAG) has published its third monitoring report on police responses to the 2007 Commission of Inquiry into ... 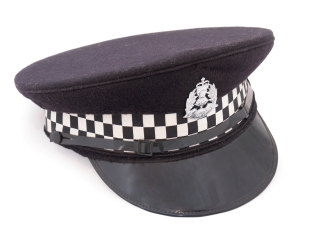 The Office of the Auditor-General (OAG) has published its third monitoring report on police responses to the 2007 Commission of Inquiry into Police Conduct (COI). The report found there had been "mixed but relatively poor" progress to improve services for adult sexual assault complainants since its second monitoring report in 2010.

Deputy Auditor General Phillippa Smith said, "There is still an unacceptable, although low, level of inappropriate behaviour of a sexual nature, harassment, some staff being reluctant to report wrongdoing because of the perceived way colleagues were treated when they did, and slow change in the gender and ethnic composition of the Police." Most of the COI's recommendations are still to be completed and "significant leadership challenges'' still exist.

Based on the mixed results, the OAG will do some additional targeted review before its final monitoring report in 2017. The targeted review work will have a particular focus on the Police's progress with the Commission's recommendations about adult sexual assault investigation.

The COI was ordered after a series of sexual assault allegations against senior officers. It made 60 recommendations and the Office of the Auditor-General is to monitor progress over 10 years.