A range of groups and individuals have spoken publically about concerns at the Ministry of Social Development's (MSD) plan to require individual ... 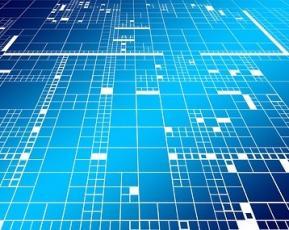 A range of groups and individuals have spoken publically about concerns at the Ministry of Social Development's (MSD) plan to require individual client level data from non-government social services.

Rape Crisis has said it will not accept contracts from the Ministry of Social Development if it is required to provide clients' data. National Collective of Rape Crisis and Related Groups Aotearoa spokesperson Andrea Black said,

"People [are] coming to us and saying 'I would not have come to your service if I had known this was going to be likely to happen, that my children's names would be given to government.'"

ComVoices has sent a second letter and an Issues Paper to Ministers. The paper, A Proposal to Build a Robust, Evidence-Based Learning system for Social Investment (4 pages) sets out concerns and unresolved issues and includes a proposal for an alternative way forward. In a media release, ComVoices Chair Brenda Pilott said,

"We think that the Ministry for Social Development (MSD) is on the wrong track and our members are worried that the Ministry is pressing ahead with this work when so many issues are unresolved. We have written to the Prime Minister and other Ministers asking them to stop the current work, and work with community organisations to develop an information system that delivers the big picture information being sought, respects individual privacy and is sustainable for providers who will have to gather the information."

The follows an earlier ComVoices Issues Paper released in November 2016.

Other public comment by a range of people is in the media coverage below.