Victims of serious violent and sexual offences will be able to apply for an order to help prevent their offender from contacting them, under ... 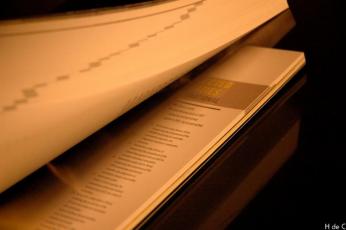 Victims of serious violent and sexual offences will be able to apply for an order to help prevent their offender from contacting them, under new legislation.

The Victims' Orders Against Violent Offenders Bill creates a ‘non-contact order’ to reduce the risk of unwanted contact between victims and their offender.

The new orders can be applied to a person who has been sentenced to more than two years in prison for a specified violent or sexual offence. (This was reduced from the originally proposed 5 years.) The orders may also prohibit the offender from contacting the victim in any way, including by electronic means. Where necessary, the orders may prohibit the offender from entering, living, or working in a particular area.

Victims will be able to apply to the court for a non-contact order at any time after the offender has been sentenced. An order can also cover an offender’s associates.

Justice Minister Judith Collins says, “This Government has made perfectly clear its commitment to putting victims at the heart of our criminal justice system. Introducing these non-contact orders is one more way to ensure victims feel safe and protected from further offending.”