The final report of Confidential Listening and Assistance Service has been released under the Official Information Act. This report into the ... 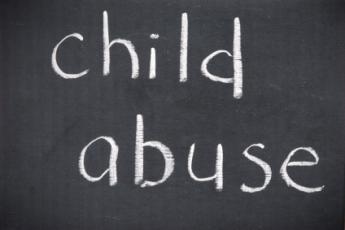 The final report of Confidential Listening and Assistance Service has been released under the Official Information Act. This report into the treatment of children in state care during the 50 years leading up to 1992 found many children were subjected to physical, sexual, emotional and verbal abuse and neglect.

The report, Some memories never fade, describes the process undertaken by the panel, participants' stories and the impacts of their experiences, and ways to improve state care for the next generation. The report states, "Our panel meetings revealed an alarming amount of abuse and neglect, with extreme levels of violence. We allowed people to lift the lid on those issues, to air their grievances in a safe way so their voices were heard. We tried to ensure that everyone who came forward was provided with appropriate assistance."

The report also states, "The most shocking thing was that much of this was preventable. If people had been doing their jobs properly and if proper systems had been in place, much of this abuse could have been avoided with better oversight."

The government established the Confidential Listening and Assistance Service in 2008. It was an independent agency to provide a forum for people who had concerns regarding their treatment in state care to come forward for assistance. The service was chaired by Judge Carolyn Henwood CNZM and a panel which heard the stories of 1103 participants. It has now closed.

In the same week the report was released, the Office of the Children's Commissioner published its first "State of Care" report on Child, Youth and Family.

Opinion: Saying sorry might not be so simple for the Crown, Manawatu Standard, 28.08.2015

Govt can't guarantee state wards are any safer, until CYF is overhauled, Stuff, 26.08.2015